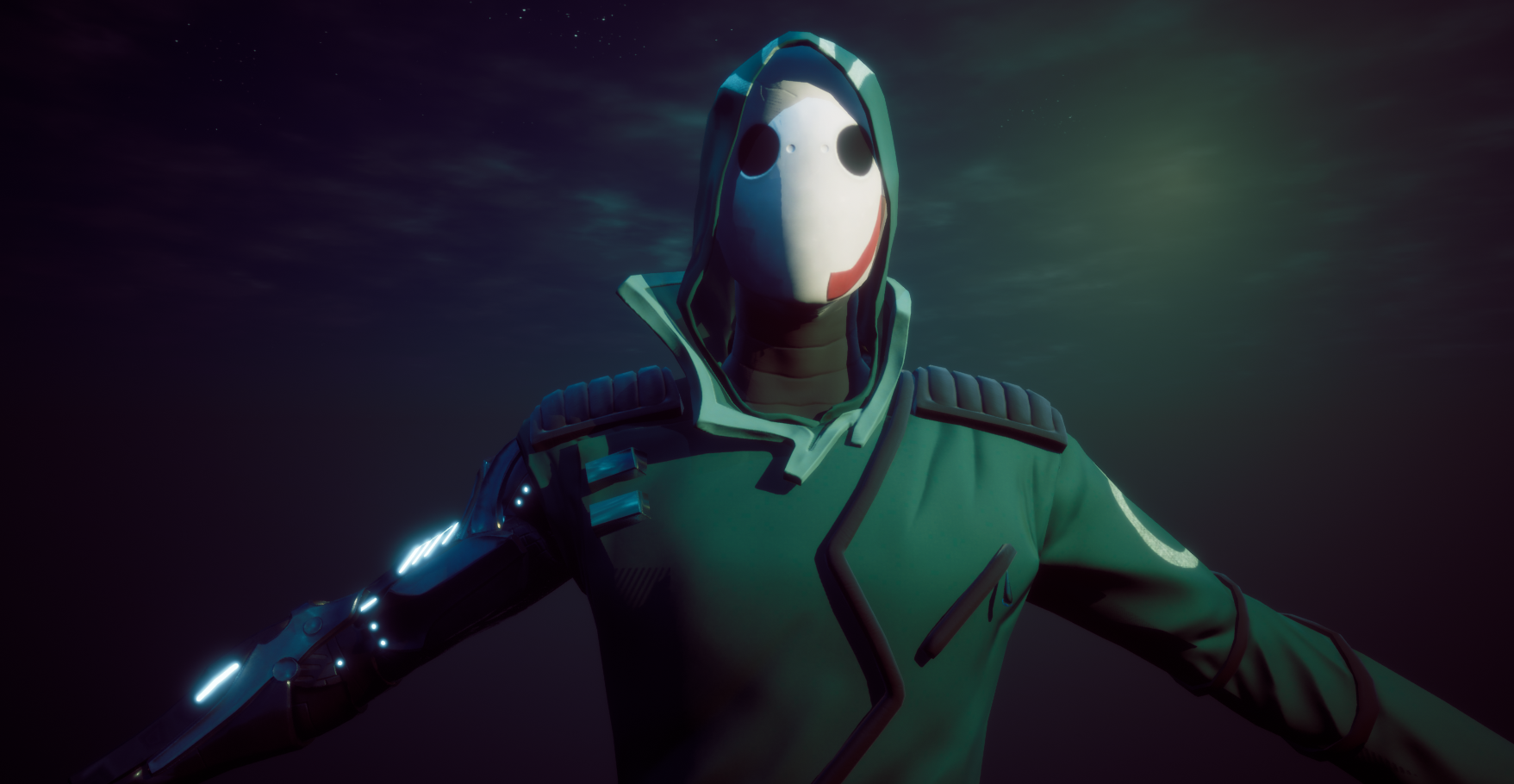 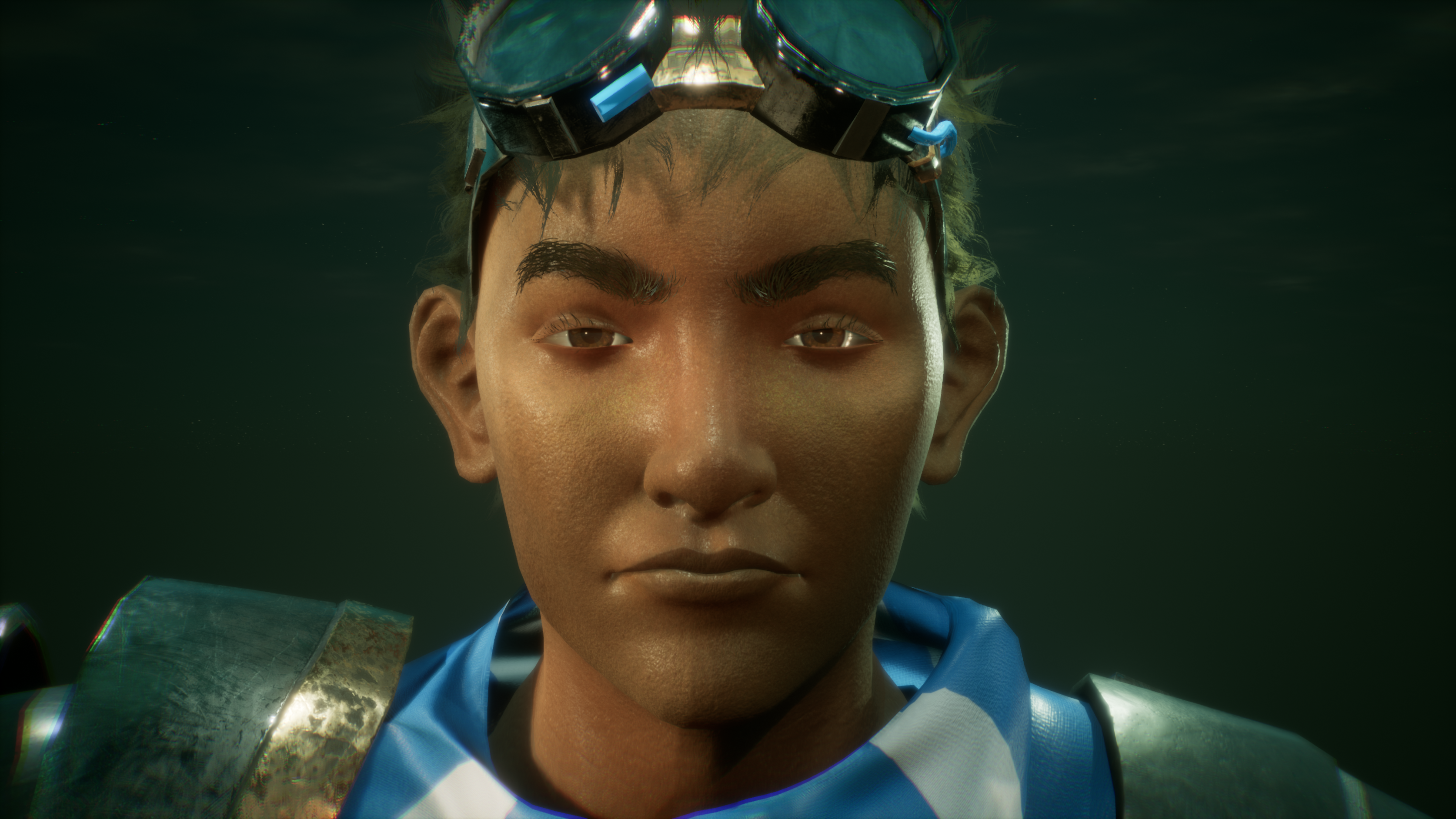 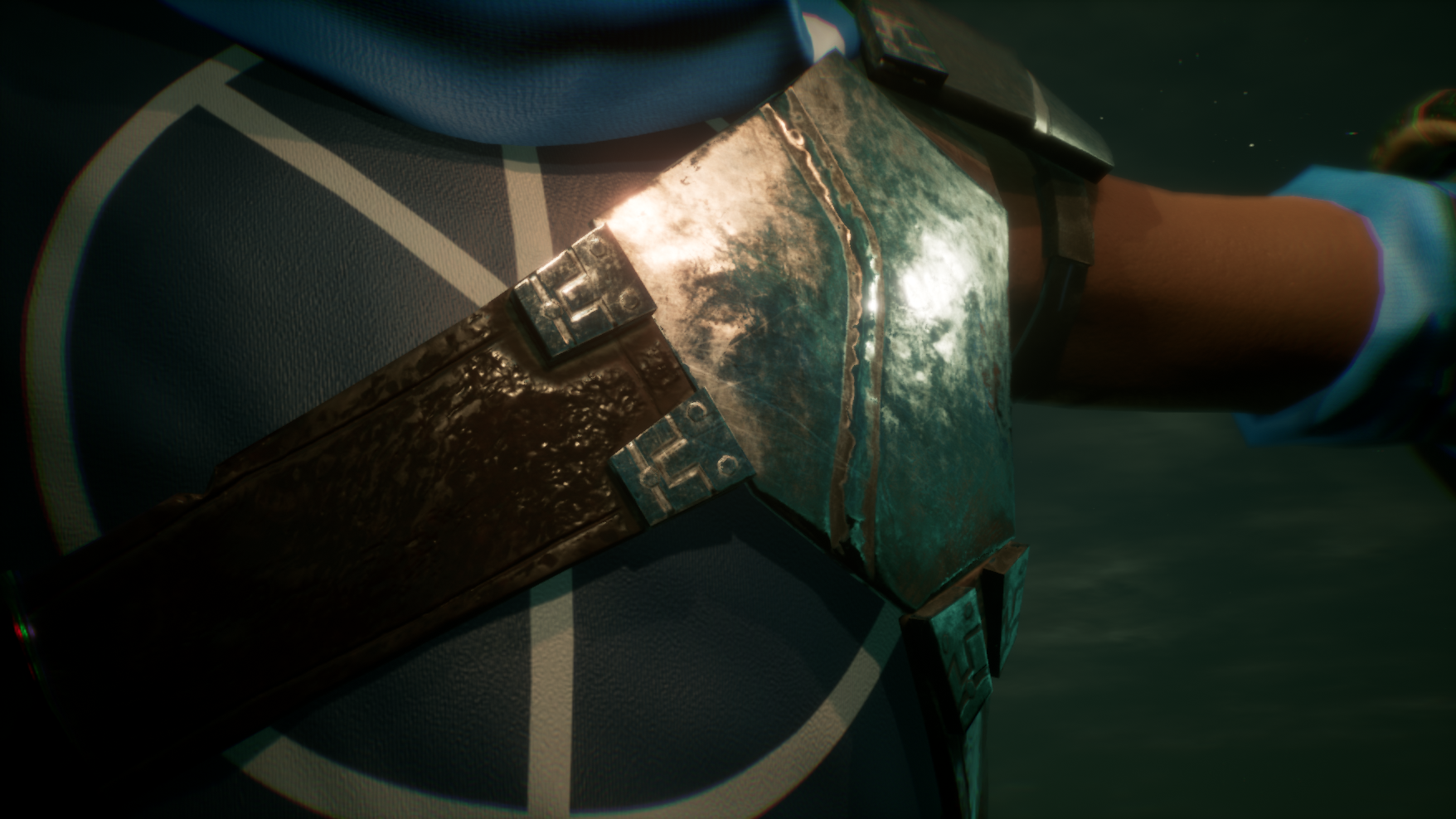 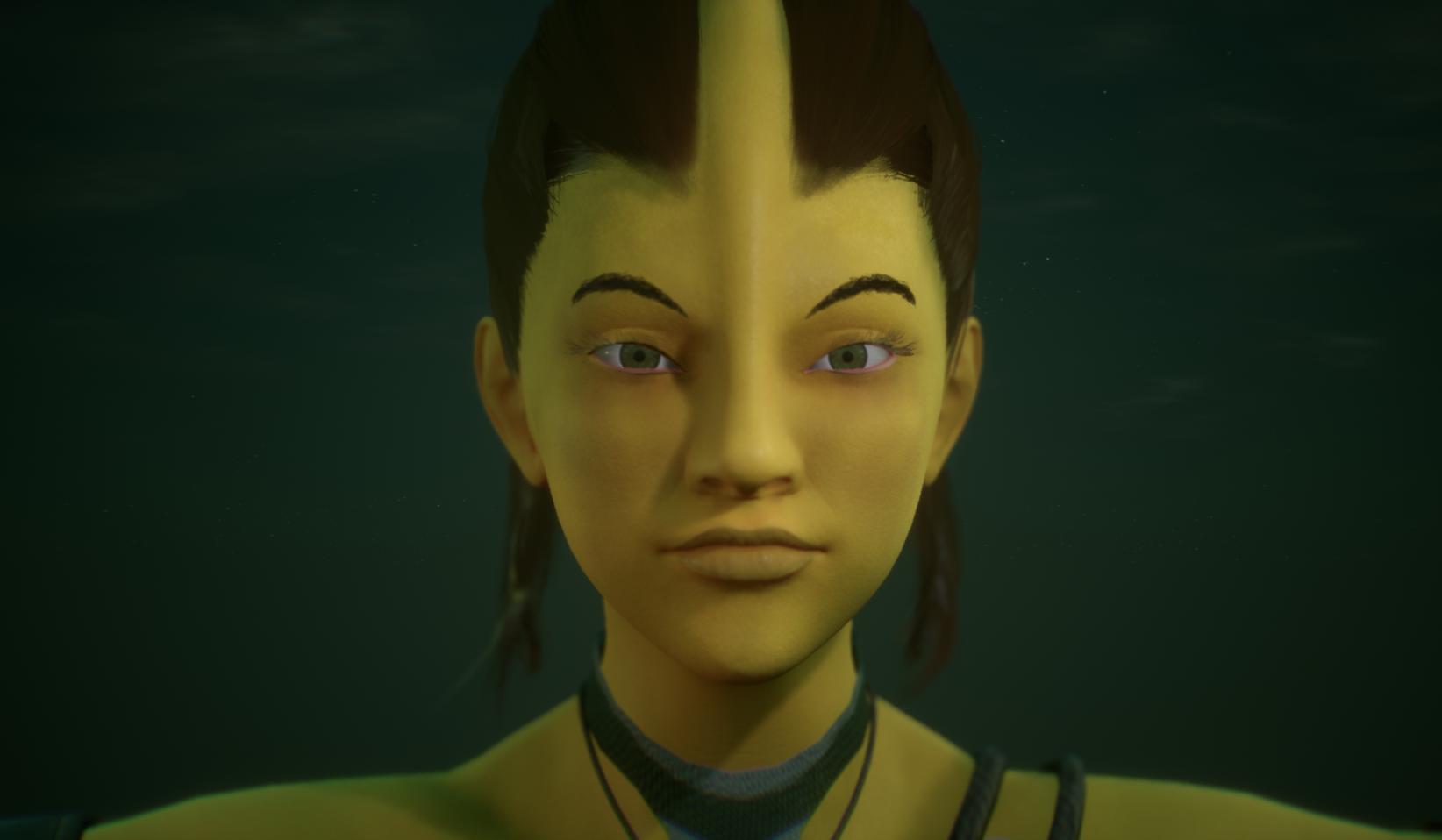 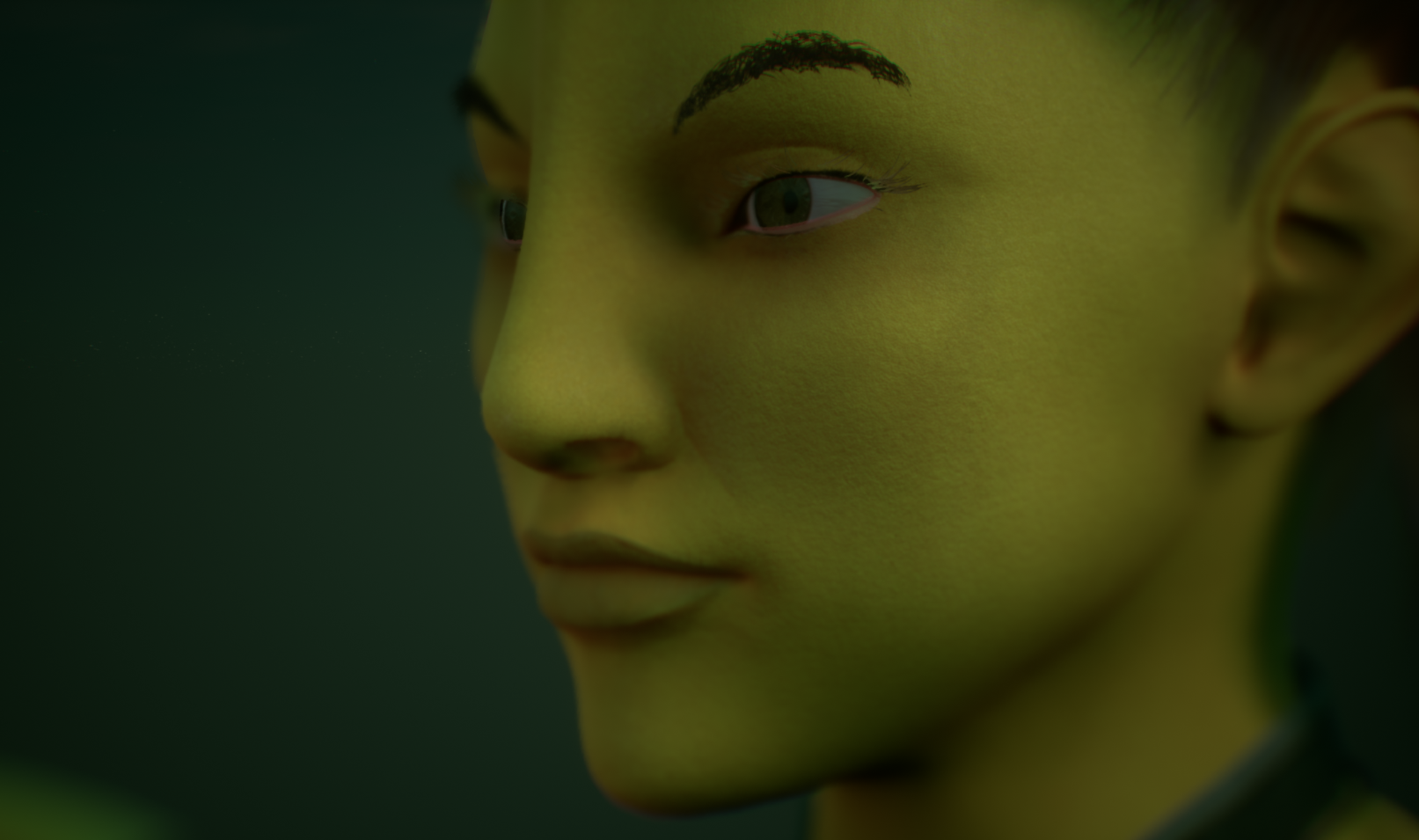 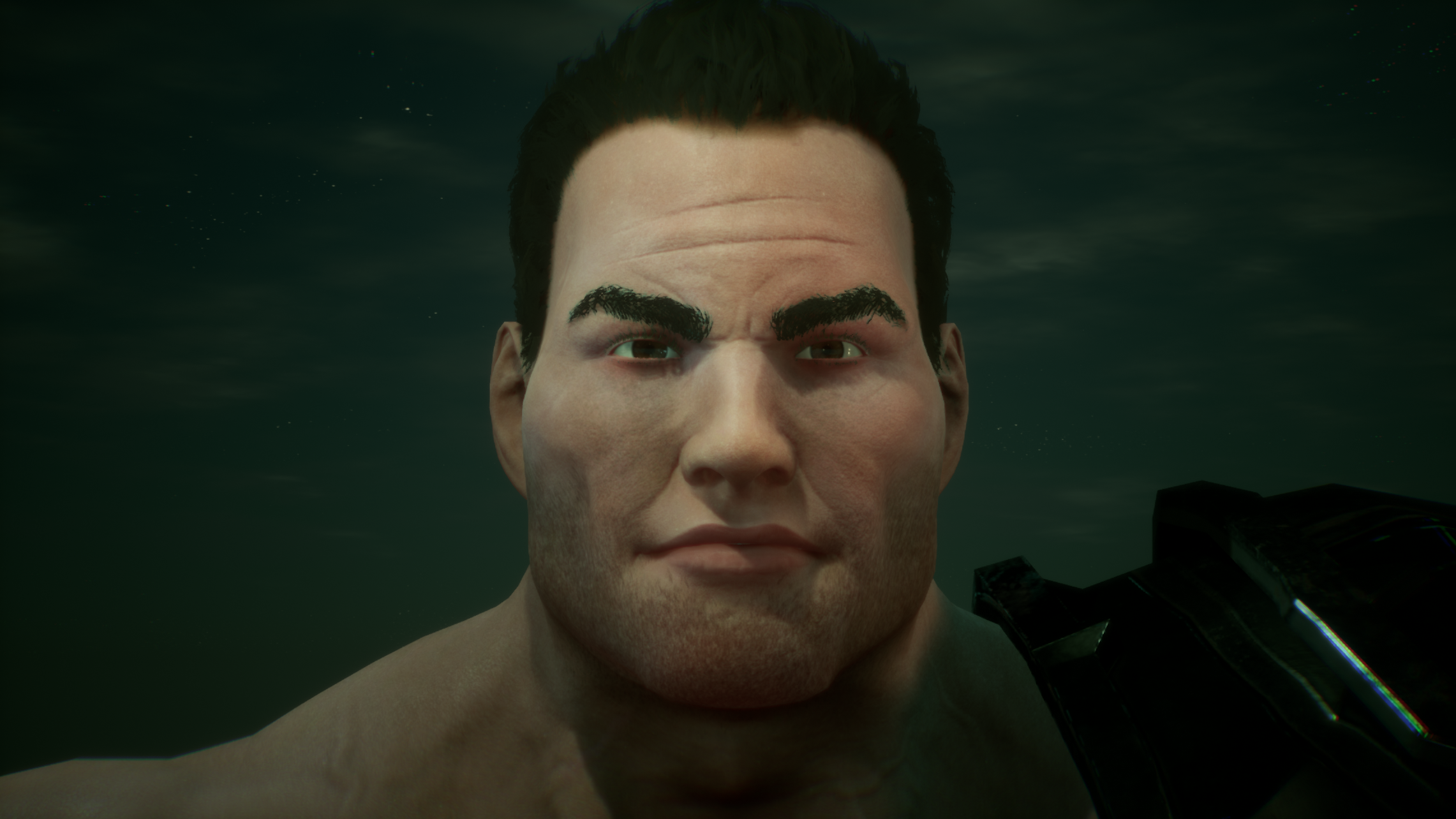 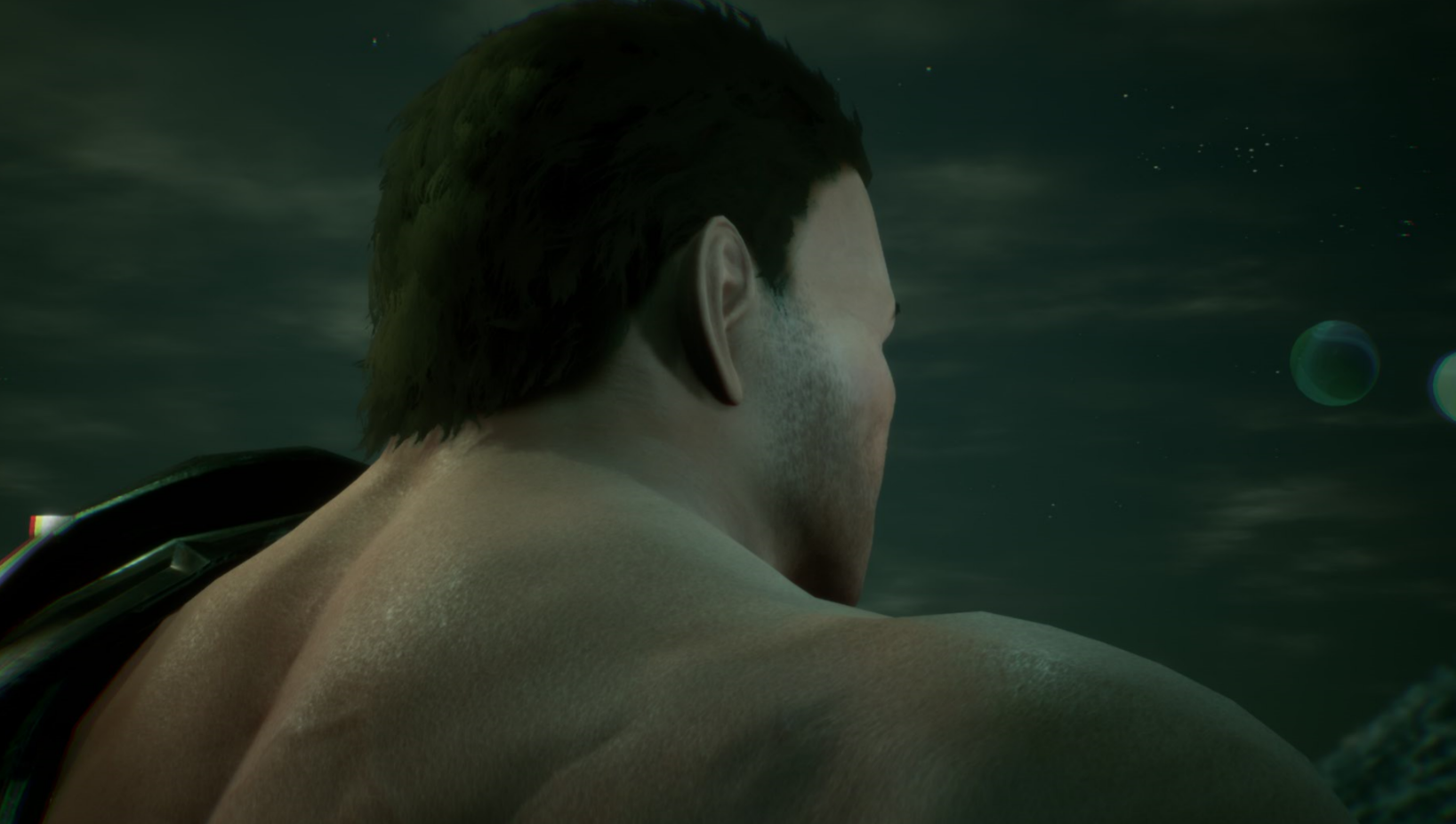 This is the ruler in the Metal Recycling City, he is a badborn.
Half giant, half ethernal.
Subordinate to the Ethernal Queen and leader of the Rubble Region, where the banished live.

Erich is an irreverent leader of the industrial workers. Always with some acid jokes and a challenging smile at face, but on the inside, he takes his purposes very serious, fighting his world injustices and using his agility and high analytical thinking to do the best that he can.

No one knows her story for sure. Everthing about the ethernals past is only known by themselves, after all, nobody lives that much to know the truth.
She is a centenary young girl that stands behind the queen since the beginning, everything about her is a mistery.
What we know is that she has the queen’s respect and everyone else’s fear.

Urian is an army consecrated warrior, son of a famous war hero. Though his heritage doesn't feel so natural in his mind, It flows huge in his veins.
He’s actually very calm and peaceful, and doesn't like that much fighting.
But if the right reason comes across, and It does quite a lot, make sure you're on his side.

Goldilock One is a third person action RPG, using a mix of hack and slash and strategy combat, co-op puzzles and sandbox elements for the level design. The player may choose one out of three characters to start the game. The progress will be mostly based on having fun with the hack and slash combat, to grind, explore and get stronger, but it will also have strategic combats, with dashes of suspense, where the player must correctly manage his skills and resources.

The other two heroes you didn’t choose will be available for you to use in co-op experiences, which will depend on the decisions you take. You can accept them or not, and it may change your way of progressing and experience.

Character progression mechanics are similar to some other RPG’s, such as: base attributes, skill tree, inventory, item collecting and equipping, quest system, etc. The level design is net based, player actions will affect the level background parameters, which will make all the level respond to the actions, using NPCs behaviors and also the environment characteristics. Each action will have a different result, giving the player many different ways to go from point “A” to point “B”.

Lore: the game is set in the 121th century. By the 22nd century humans caused the climatic conditions that other beings needed to invade planet Earth. We tried fighting them, but had to abandon our home planet.

The survivors set their course to Goldilock One, a far away planet that was “just right”, and able to sustain life. This planet has a synchronous rotation and translation movements around its own star, making one of its faces always illuminated and heated, and the other hidden, always cold and in the shadows.

The first settlers established themselves in the circumference perpendicular to the axis which separates the poles, in the central region of the planet, that became the Royal Ring. Due to their own differences, they decided to be divided and isolated in five kingdoms, developing their own culture and way of life. After many years, due to different interactions in the new planet, each kingdom evolved differently than the other, resulting in new different races and ethnicities.

Each kingdom deemed their way of life as right and all others were wrong. Each race, possessed by a belief of superiority, thought they were better than the others, and must remain pure. Those who are born from a mix of races are known as the “badborns”, people who have a clear phenotypic difference and are thought to be lesser than all other races. Badborns are only able to live among the pure races as their vassals. They must obey their law, or be exiled to Nebegarde, the cold and dark side of Goldilock One.

The Game: you have been exiled to Nebegarde, the cold and dark side of the Goldilock One planet, where you will face the badborn reality. Your main concern is to survive. You must fight your way through their harsh reality, become stronger, and try to get back to the Royal Section, on your way you're going to face an unfair and complex system. You can challenge it or use it for your own advantage.

To know more about tour working progress, follow us in your Discord, over there you can have some recent fresh news.

YOU CAN’T MISS OUT ON THIS!

Wanna come to GameXP tomorrow (28/07) and bring a friend with you? You just need to visit our Instagram profile and follow the steps on the official photo of this promotion! 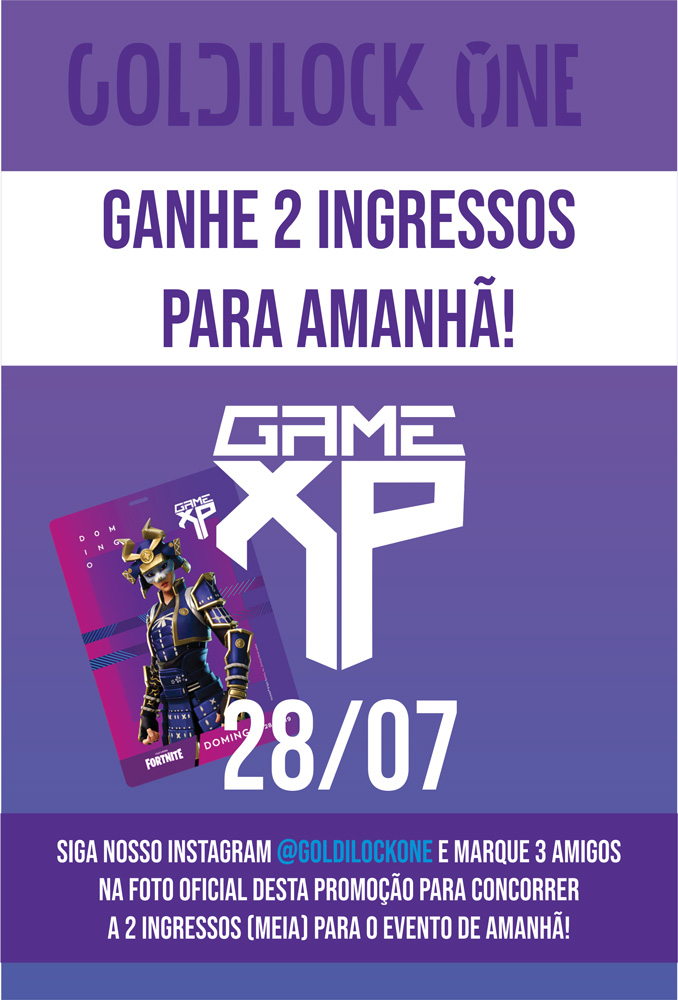 it’s finally out! you can find GOLDILOCK ONE’s brand new comic book inside the ‘‘COMICS’’ tab! And you can read it online for the symbolic prize of FREE !

don’t forget to subscribe to our newsletter and follow us on social midias for more information! keep tuned! 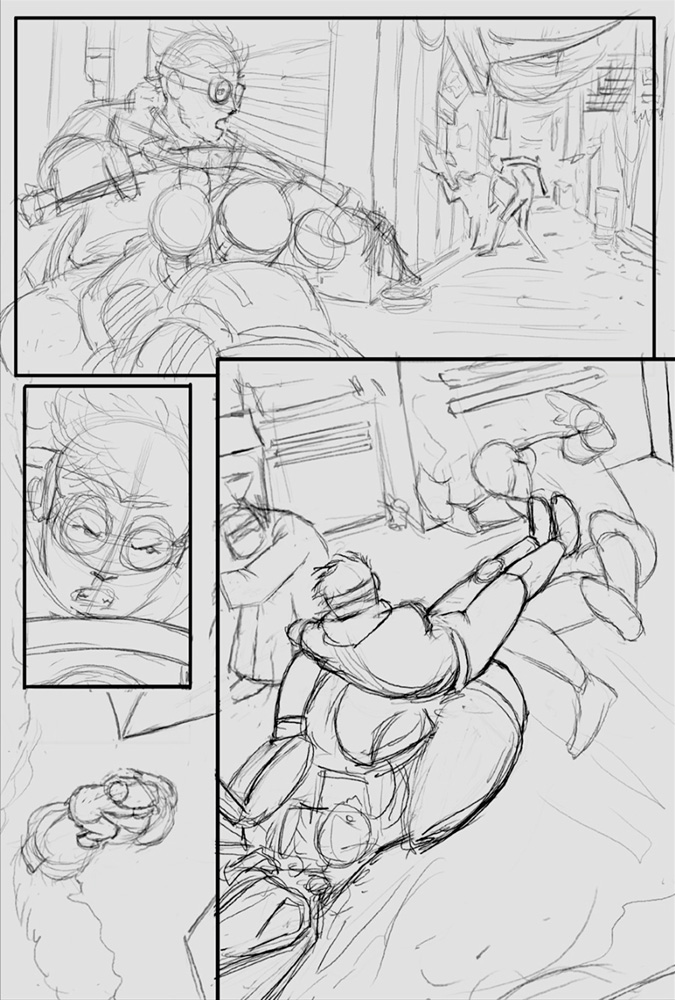 Who is this?
Another one of our unique characters is revealed! Curious? To know a little bit more about him, you can check his history in our tab ‘‘THE GAME’’
We also posted some of his creation process in our Instagram, come check it out! 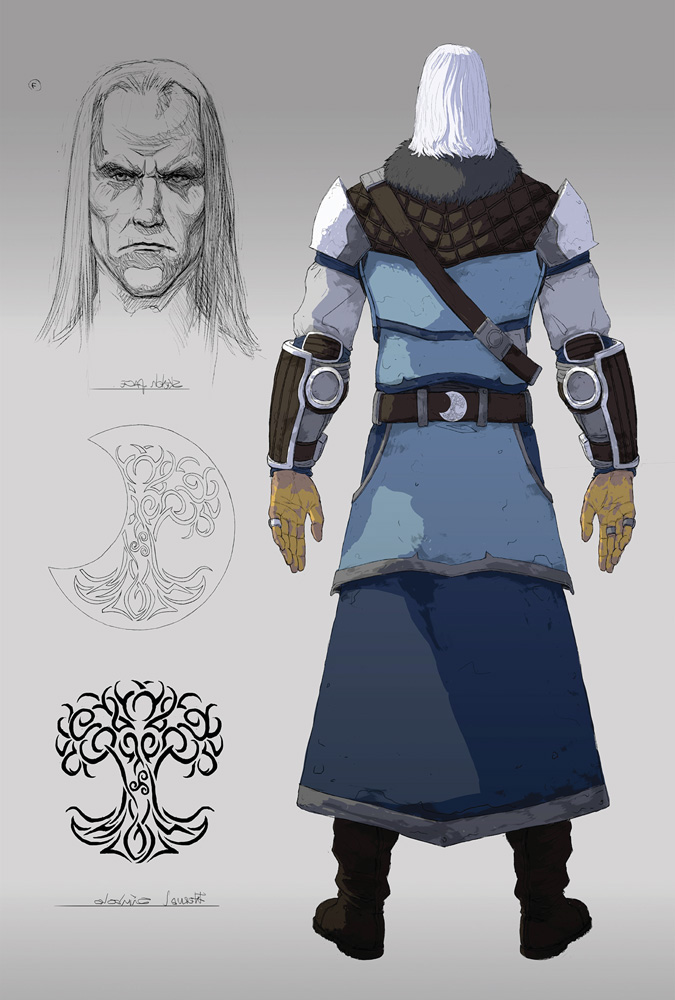